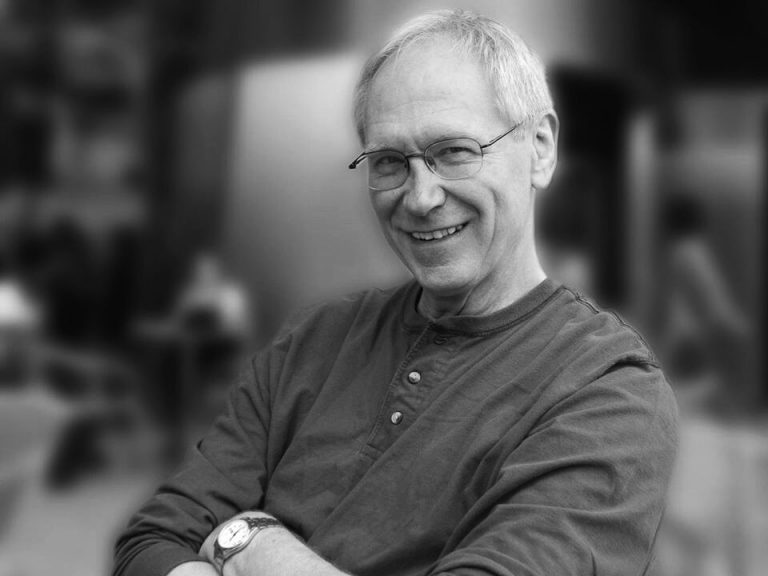 My name is Malcolm Davidson and I’m a 60’s Boomer who worked in technology all of my career. At the tender age of eight I was connecting up wires and batteries and lights trying to understand how electricity works. That is the path I took at university and work; electronics and computer science. I worked for Sony Music for many years and during that time began to develop this musical “Company Matters”.

I had worked for a number of companies prior to that, and observed that a common theme amongst them was poor management. Senior executives seemed incapable of giving staff a fair shake and just pushed and pushed for more effort. I would leave one company and say to myself “Things can’t be this bad at the next one”, but after the honeymoon period I’d think “Yes they are”.

So, as part of the cathartic experience of learning to cope I began writing this musical Company Matters. It is the story of a typical small high tech company making “widgets”, run by the archetypal executive, yelling and pushing the staff. There are a number of storylines woven into the plot of the musical.

I completed Company Matters, a tale of greed, corruption and ultimate victory in 2003. Now the real challenge was to turn the words on paper into a live performance. This is when I fortuitously met Rene Pfister one of the most creative and talented musicians around. I cajoled him and he agreed to help turn it into a small production.

We had a staged reading at the Repertory Theater of New Britain CT. in June 2003. Rene pulled together some folks from Drama Works in Northampton MA and found some great musicians. We had such a fun weekend and put on four performances. Of course I must mention that  much of the behind-the-scenes effort was performed by Jan Mankowsky.

Over the intervening years I’ve rewritten and rewritten and noted that the subject matter is still very pertinent and apt. Nearly every family has someone at work who has experienced the topics explored in this Company Matters. Now it is ready for prime time, ready to be seen and shared by the theater loving public.

One thing I noticed as I prepared the songs to be showcased was how much fun the actors were having. As the musical progressed they were caught up in the ethos of the piece. With the drama and uncertainty of securing the loan from the bank, the tension was palpable and reminded me how strong it felt that weekend.

Now nearly twenty years later we have created a new radio play of the musical in collaboration with Lauren Kairalla of LEK Entertainment. Everyone had a fun time and you can get the result here;
Thank you and I hope you enjoy the show.